alex's office
a glimpse into her office at cicchetti 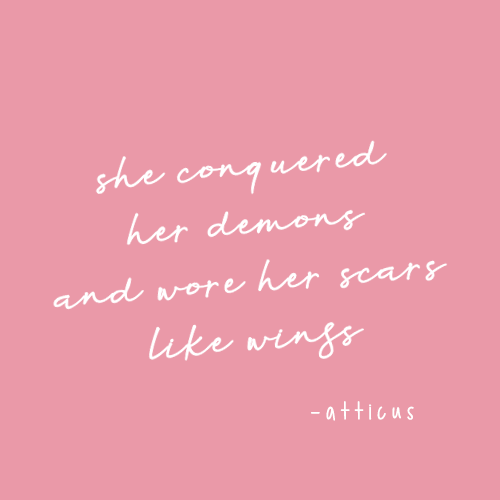 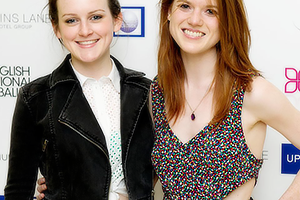 her mind wandered back to the days when they shared the cramped apartment, barely enough room to pass each other in the hall as they darted into the bathroom to get ready in the morning, a well choreographed dance of exchanging places and sharing resources in limited space. lazy sunday afternoons filled with endless bottles of wine. late nights dawning into new days as they mapped out their dreams on the blank canvas of their ceiling.

when her world was falling apart, andie had been the glue to help hold it altogether.

and now it had been years since they had seen each other. not for lack of trying. their friendship hadn't suffered—could never falter after all they had experienced together. still, there was a void in her life. a gaping hole that could only be filled by a proper visit. better still if she could convince her to move to the right coast.

"the restaurant is turning four next month, and i want you to be there. don't say no."

laughter filtered through the speaker of the mobile device. "are you sure luke is ready for that?"

"no, but he doesn't have a choice," she replied, a smile playing across her lips. "i'll make it up to him." a brief pause punctuated the conversation before she ventured. "and andie?"

"i'll get you to come over to the dark side if it fucking kills me." 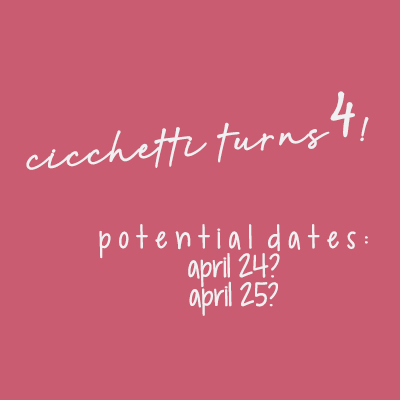 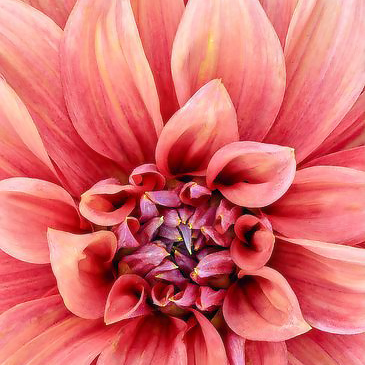 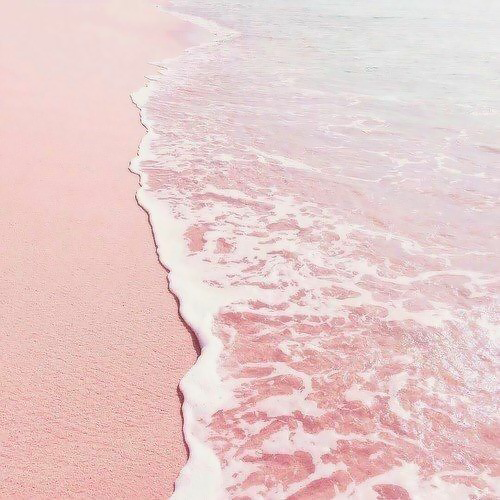 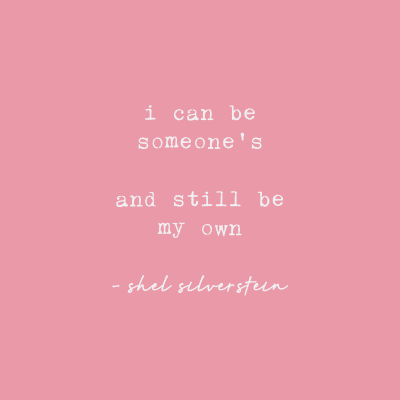 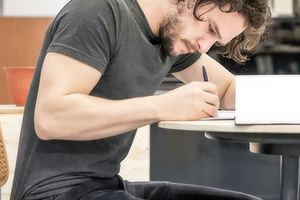 a home. a backyard for chunk and fluff. a beautiful kitchen with all the upgraded amenities. a master bath with a freestanding tub. a glass shower fit for royalty. two bedrooms. maybe three. a guest room for visitors. and maybe... just maybe... a nursery. 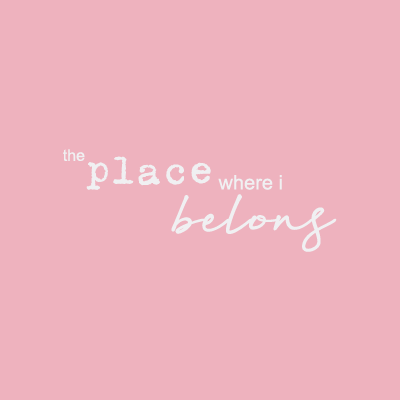